The company’s seat is in the island of Amorgos and the ship starts and ends its itineraries in the port of Katapola. The second port of the island is Aigiali, reached by the ship on Monday, Wednesday and Saturday.

Amorgos is the easternmost island of Cyclades and it has a long and narrow shape which seems to be protecting the eastern Small Cyclades. It is an island with rich cultural heritage and a particularly wild beauty, which awes the visitor from the very first time.

It is undoubtedly an island of contrasts, on the one side there are mountains and on the other stiff cliffs which end to iconic beaches with crystal clear waters. These unexpected alterations of the scenery excite the visitor, causing many pleasing and intense feelings.

In Amorgos, you will taste the hospitality of the Greek people. Its inhabitants were challenged for many years, because it was characterized as a non-profit-line island. They were deprived of the communication, and now that the island is developing quickly, the people of Amorgos lavish memorable times for those who choose it. They are kind, generous people who, despite the touristic development of the recent years, remain pure and loyal to the traditions of their island. They organize local festivals during the summer and the other months of the year, and recapture ancient customs and traditions, so that the older ones can remember them and the younger ones can learn them…

The people of Amorgos do not sit back to the gifts of their land, but are constantly seeking new activities to enhance the beauties of the island. Some of the new activities embraced by locals and tourists are the festival of raki (local drink), of the “Pasteli” (local delicacy), music, running games, Amorgos gastronomy days, diving games.

The island with its profound Cycladic color and its traditional character, which has remained untouched throughout the years, will impress you, because it is an ideal mix of old and new, harmonically coexisting without tampering one another. 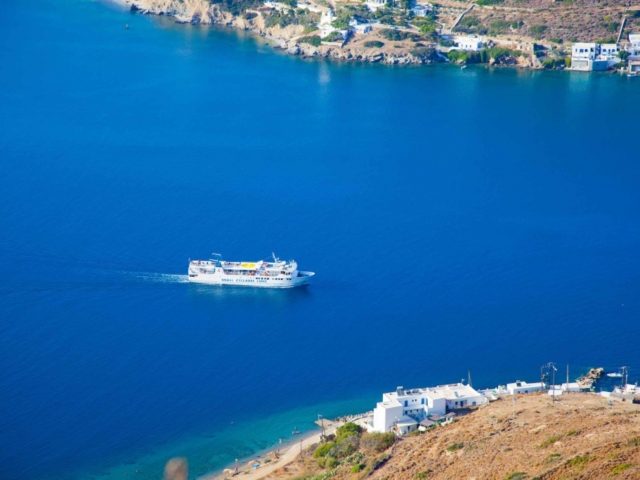 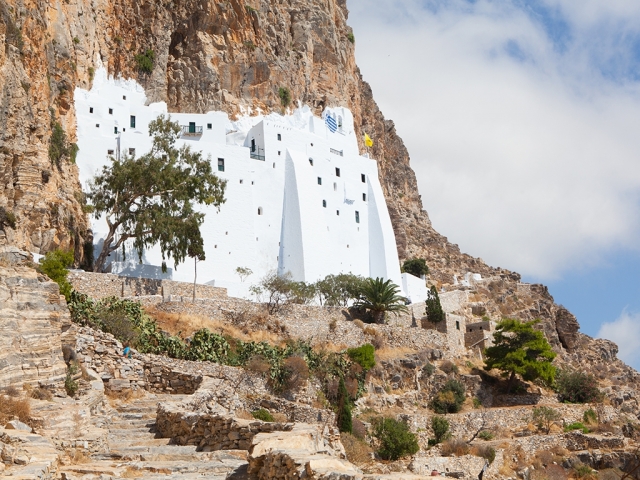 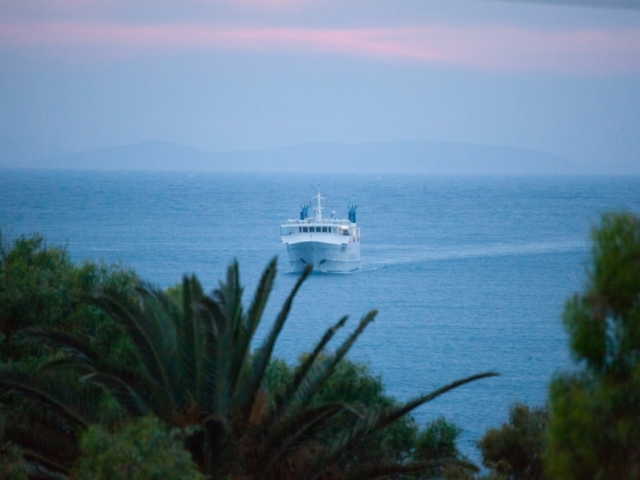 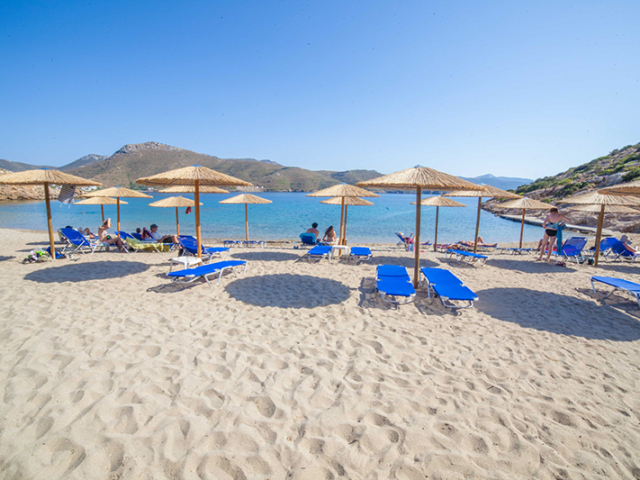 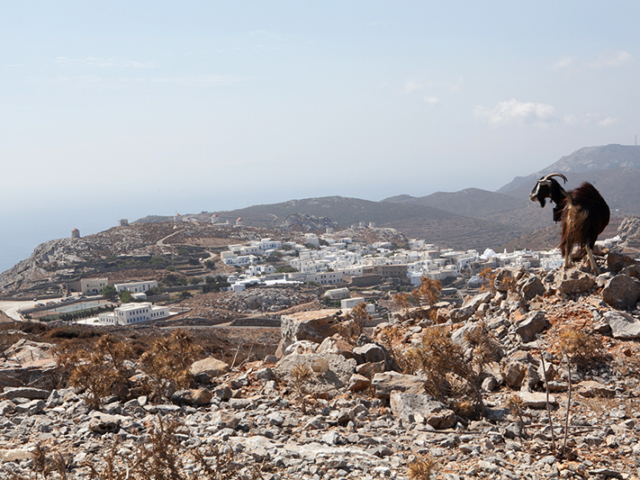 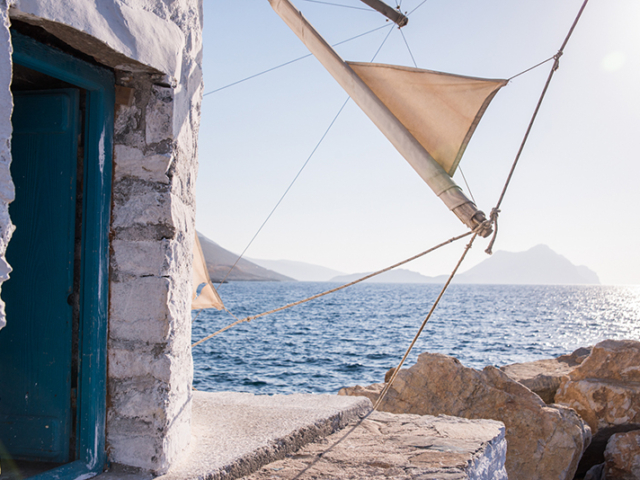 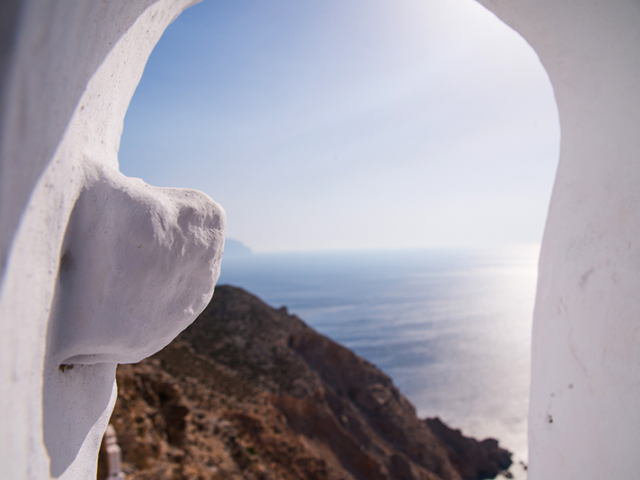 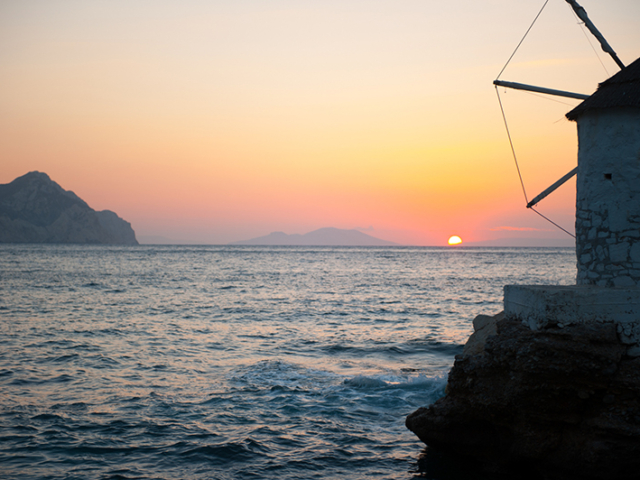 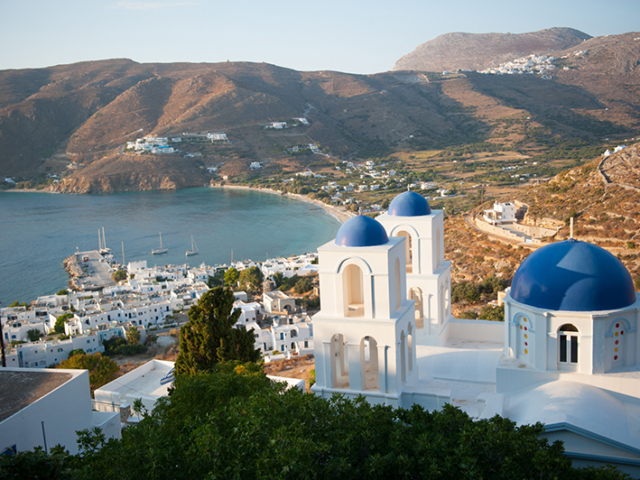 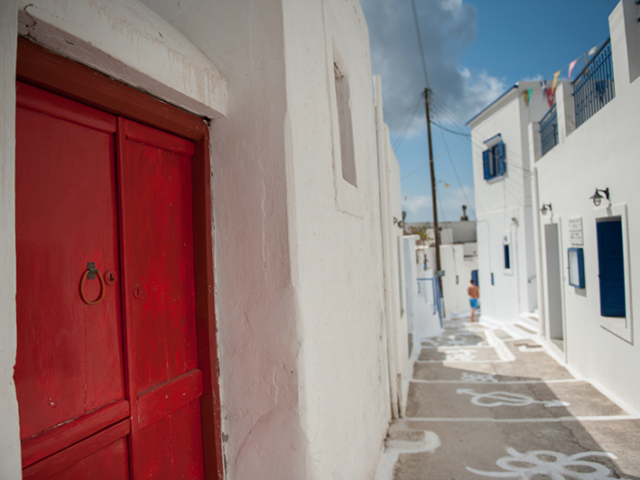 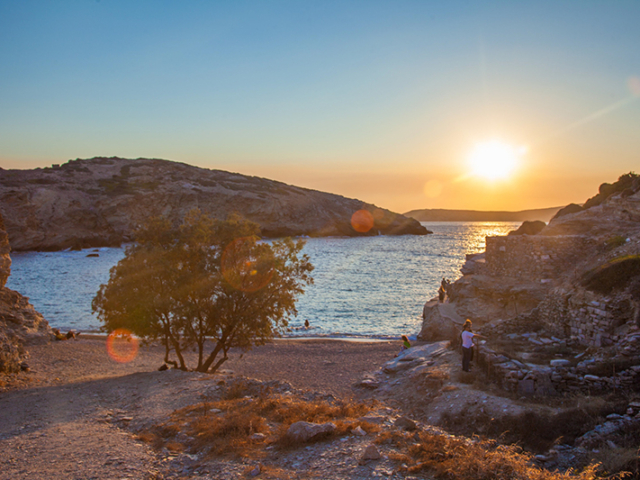 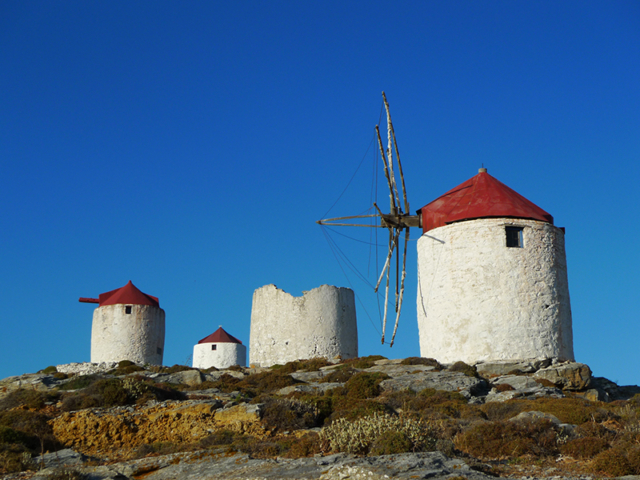